I am pleased to tell you now that I have adopted a 4yr old child.  A child of colour, and of mixed race (….ing green.)

Advertised on the internet by an upright and honest cockney car salesman, and arranged ‘on the cheap’ without the help of social services, this little girl has had 2 previous foster carers, and has been round the block 31K times. I think the carers have been clean living ladies, and the child looks very well cared for. As one might expect , she arrived with her play station but expects me to supply CDs for her. She does however have her own phone kit so that her hands remain free to use her play station uninterrupted. The things they think of for kids these days!

Of course I will shower her with presents and I have already ordered a new school badge so that she will stand out proudly in a crowd. Her vaccination certificates say that she is up to date and won’t need to see a doctor before next March, but you know what kids are like, so I expect I will get the nit nurse to give her a check up before that.

As you know I previously adopted her half sister, they both have the same mother but different fathers. I think the father of this little girl was of gypsy stock, something of a wild rover. I am hoping that she hasn’t inherited any of his genetic faults, but that the charm and reliability of her mother will shine through.

I wouldn’t wish my child to have an inferiority complex, so please, would you all refer to her as the Barbie, as different from her beautiful and classic featured sister who is the Baa-B.

Buy a cheap used car from a cockney car salesman, sight unseen, You cannot be ZeRious!

I will let you know how it works out. Please wish me well !!

For 4 years she served me well – I loved her. Then a sad story, at the end of only 10K miles with me, she got into an abusive relationship with a BP Petrol Tanker on the Air Balloon roundabout in Gloucestershire, and as punishment she was condemned to an untimely death by insurers Zurich who grossly undervalued her worth. Immaculate condition with only 41K miles on her clock face, leading a blameless life on the day, they paid a mere £1895 so beware folk ‘fully comp’ with Zurich at least is not worth the paper it’s written on. 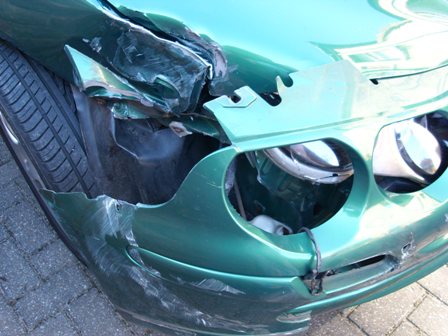 Sad, but we move on!! A nice 2L Diesel sporty replacement. 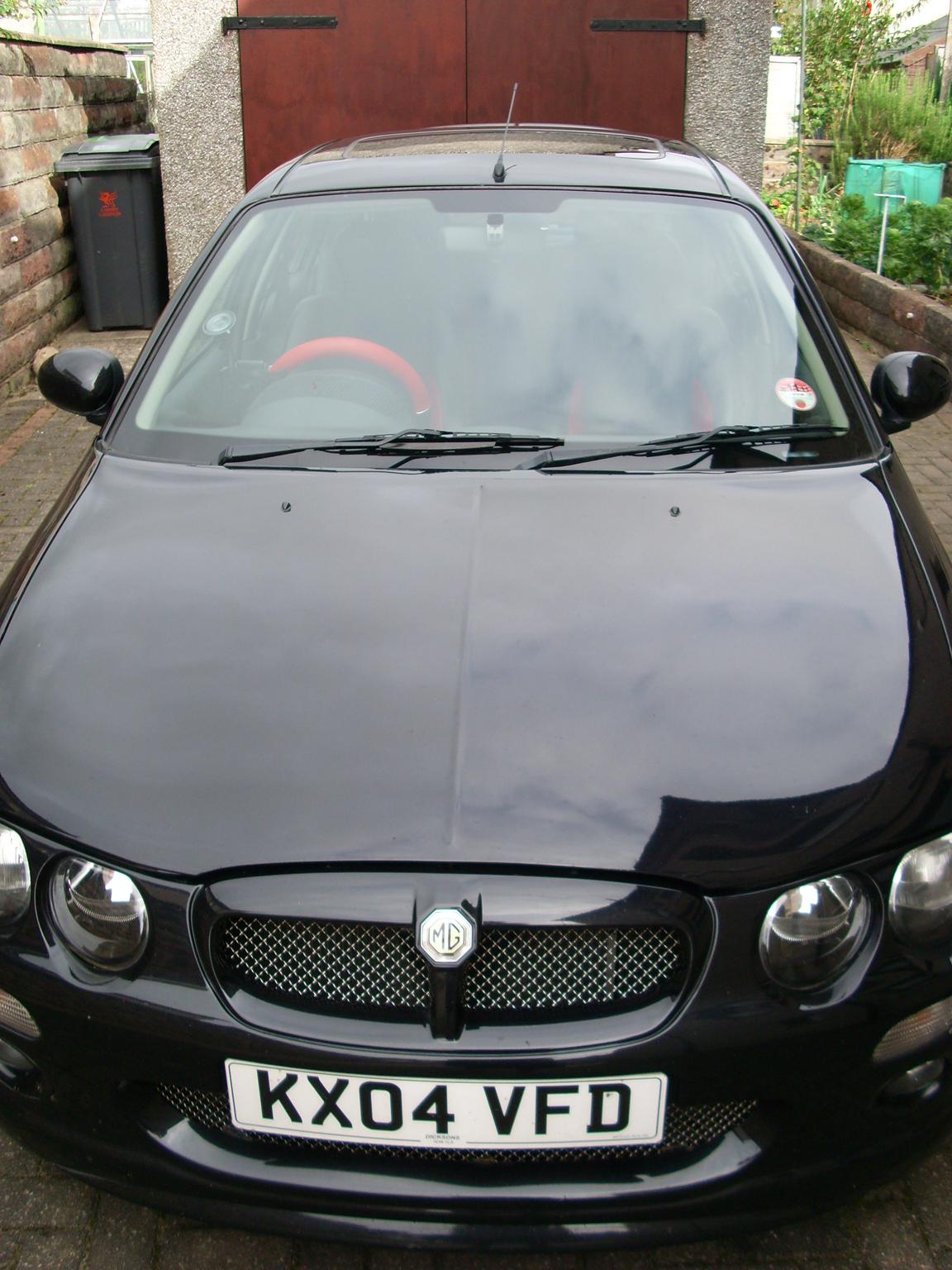